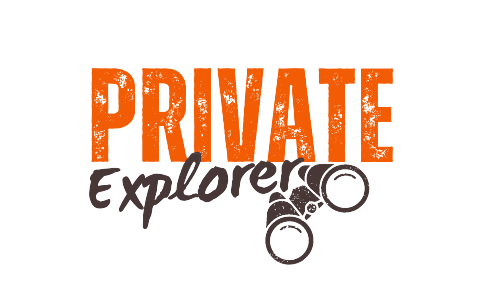 5 Days of the Best Tarangire, Ngorongoro and Serengeti National Park

When you book with an account, you will be able to track your payment status, track the confirmation and you can also rate the tour after you finished the tour.
Sign Up
1276

Why Book With Us?

Do not hesitate to give us a call. We are an expert team and we are happy to talk to you.

If you only have 5 days and 4 nights in Tanzania, but still want to visit the most famous parks of Tanzania (Serengeti and Ngorongoro plus Lake Manyara or Tarangire) this is the perfect tour for you as gives you opportunity to see The Big 5 in just short amount of time.

This tour can be combined with several nights extension at Zanzibar.

Tarangire National park is particularly known for the abundance of Ancient Baobab trees (the largest trees in the continent) which fill the landscape and dwarf the animals next to them. The river of the park is full of wildlife ranging from a large variety of birds to lions, leopards, zebras, giraffes, buffaloes, antelopes, and of course, elephants. In fact, the park has the largest concentration of elephants in the whole country and provides unique chances to observe the interaction between elephant families.
The lunch area is fascinating, boasting an observatory with amazing views of the river and wildlife (with good chances of seeing a hunt while having your picnic). In the afternoon we will still do a game drive before continuing to your accommodation for the night.

NOTE: We recommend Lake Manyara over Tarangire only during the green season in March, April, and May.

After an early breakfast, depart towards the most famous National Park in the World, the Serengeti.
The driving itself, although long, is spectacular. This will be an unforgettable moment for anyone seeing it for the first time. As you progress well into the Serengeti, you will see why the name means, in the local language, “endless plains”. The park has 6,900 sq. mile (18,000 sq. km) and for most of it, the plains will stretch to the horizon defying your senses and perception of distances. It is the home of the Great Migration and to 2 million wildebeests, hundreds of thousands of zebras, and all kinds of antelopes. As for Big Cats and large predators, it’s the place of choice to look out for lions, cheetahs, leopards, and hyenas, with many television scenes like the famous river crossings having been filmed in this park.
Dinner and overnight at the lodge of your choice and budget.

After breakfast in the morning, you will continue with a game drive in the eastern and southern parts of the park. The greater part of these areas is a savanna with wide open spaces, which provides a likely opportunity to see cheetah-hunting antelopes.

In the evening you will be transferred to a hotel, where you will have dinner and be able to rest.

Day 4Serengeti, Olduvai and Ngorongoro - A Wonder of the Natural World.

On this day, we suggest a very early wake-up in order to do an early morning game drive (when the animals are more active) and see one of the best sunrises you’ll ever witness. After the game drive, we return to the camp for a rewarding brunch, and then, we’ll proceed to Ngorongoro, the 8th wonder of the Natural World. The crater spreads for 102 sq. miles and has 2.000 ft high walls, making it virtually Noah’s ark and inhabiting almost every species of wildlife that is indigenous to East Africa. It’s one of the very rare locations in the whole continent where you can witness the black Rhino. The crater has a river, several swamps, a soda lake with a great concentration of flamingos, a forest, and open plains. It’s also famous for its elephants which, are the largest in the world and have huge tusks.

Dinner and Night at Rhino Lodge, Sopa Lodge, or any other lodges around the Ngorongoro Conservation area.

We will start the day very early and descend into the crater floor for an incredible morning of wildlife in one of the most stunning places on Earth. After the game drive, there will be time for a picnic lunch near the beautiful hippo pool lake. After lunch, we will have time for a short game drive and then ascend the crater and exit Ngorongoro Conservation Area towards Arusha.

We expect to be back in Arusha around 5 pm although we are flexible in case there is a flight to catch or another situation. 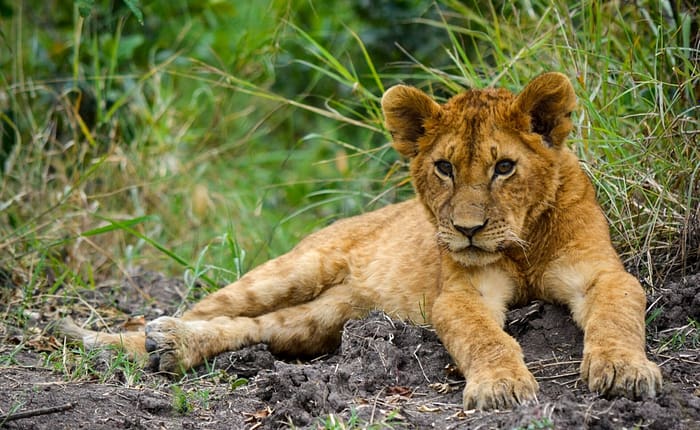 From$1,680
3 travellers are considering this tour right now!
Manage Cookie Consent
To provide the best experiences, we use technologies like cookies in order to offer you the most relevant information. Please accept cookies for optimal performance.